Healing the wounds in our community we might not have seen

We’ve all been horrified by what we have seen over the last week in cities around the United States and beyond. The images that dominate the headlines are those of the destruction, rioting, and civil unrest. Yes - all of that is unfortunate, but at the same time one often sees this as the inevitable way to get this conversation put in the forefront. My wife shared the quote below which really talks to the mental state of one who feels disenfranchised… 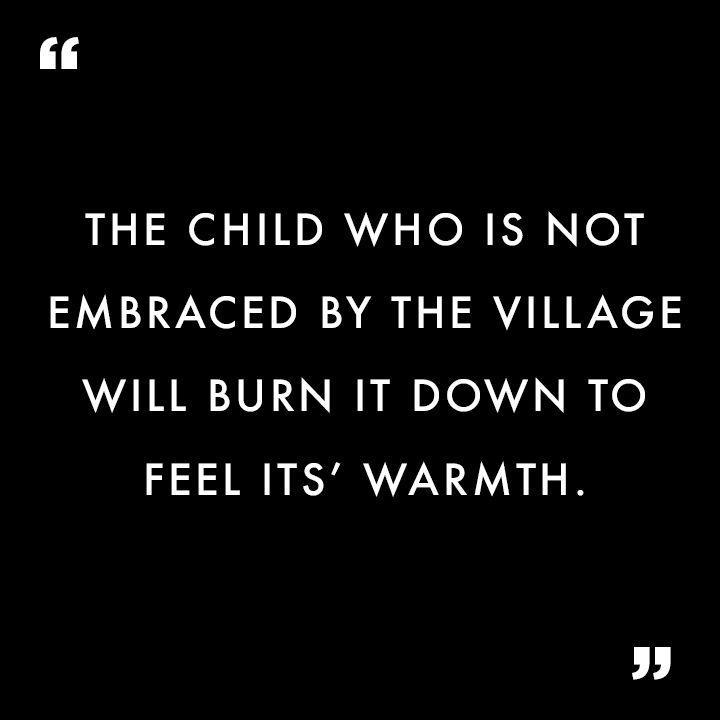 This is an uncomfortable quote ( at least it is for me ). But that uncomfortableness should drive the need for self-reflection for all us.

Hard questions - and ones that opening the dialog is the only way to truely uncover and heal. This video below is inspiring as it shows that in action…

I challenge everyone to have that conversation. Have it with friends, families, and collegues. Have it with those impacted by systematic discrimiation. Be open to the feedback. Be open to change. And be hopeful to the future.